Grandad Mac - everyone seems to have one. 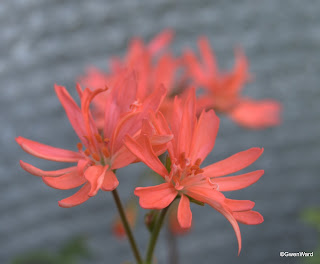 Whenever I've shown this plant someone always wants a cutting - "because I have a Grandad Mac".    Hybridised by the late Brian West, Pelargonium "Grandad Mac" makes a wonderful show plant.   It is a semi double stellar pelargonium with the usual spiky flowers in an attractive dark peach colour.   As you can see, it flowers prolifically, which makes it ideal for a show plant.  The leaves have a very dark blotch surrounded by a lighter green.   Pelargonium "Grandad Mac" was introduced in 2002.   The plant in the top photo is not mine, but was taken at a BPGS National Show.

﻿Today has been a long day - had my first visit to the allotment with younger son who shares the allotment with me.   It was our first visit this year.   The weeds were not as bad as envisaged, although half the site had been covered in black plastic all winter.  Underneath the soil was beautiful since Daniel had spread compost before laying the black plastic.  We planted our first early and second early potatoes.
This afternoon I went to up to the heath with my neighbour.  We both have an interest in photography and both wanted to take more photographs than we have been doing at the U3A photogaphy class we belong to.
It was an interesting afternoon and we were out for two and a half hours.  At first we planned taking only ten photographs each as an exercise in photography observation, but we both ended up taking far more - in my case 92. Here are a few:- 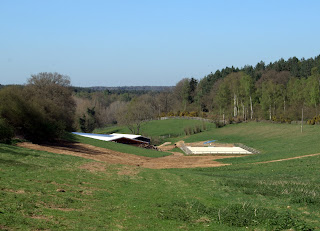 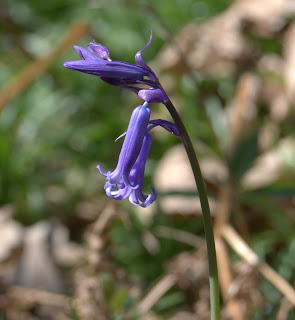 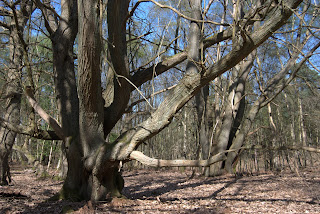 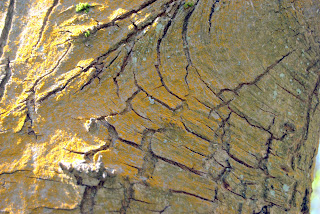 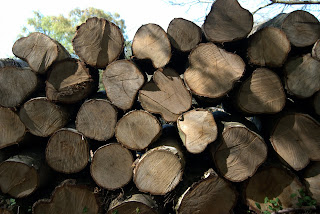 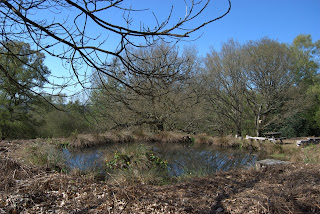 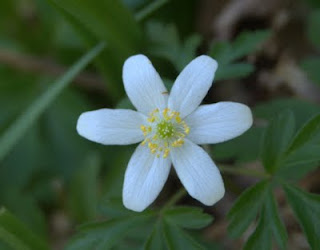 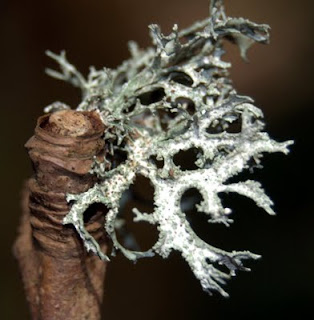