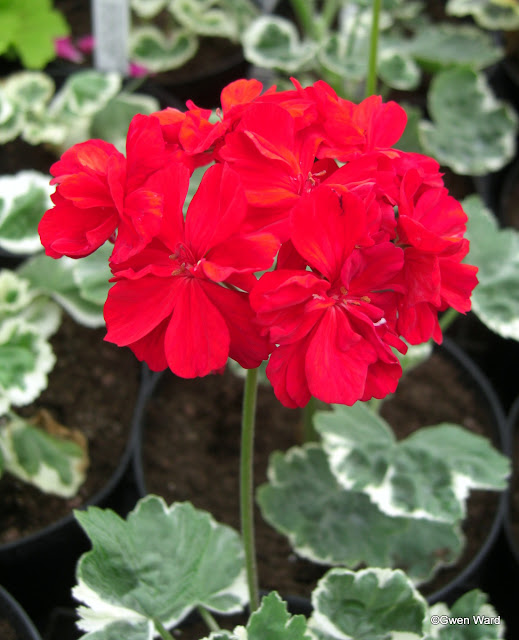 Stellar Pelargonium "Pat Hannam" and a visit to The Savill Gardens

This basic stellar pelargonium was hybridised by Brian West and introduced through Fibrex Nurseries.  Pat Hannam has single flowers which are a delightful pale pink colour with darker veining to each petal.

Last week I went on a coach trip organised by a group from the village to The Savill Gardens.     The  Savill Gardens has been on my ‘wish list’ of places to visit for some years now, so I was delighted when the opportunity arose to visit.   I was not disappointed.

The Savill Gardens is situated within the south-east corner of Windsor Great Park and was created in the 1930’s by Sir Eric Savill.    The gardens continue to be developed under the patronage of Her Majesty, Queen Elizabeth II.   The magnificent Rose Garden was opened by Her Majesty in 2010. 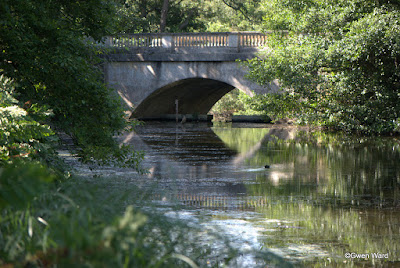 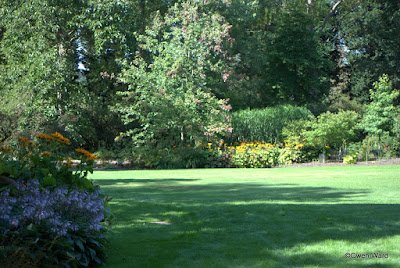 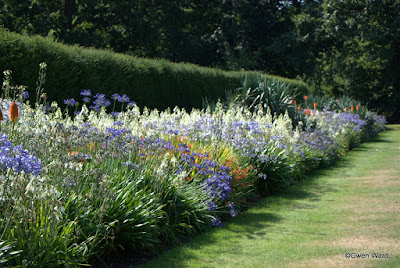 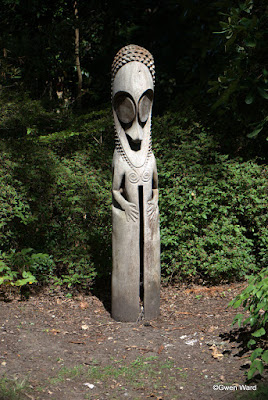 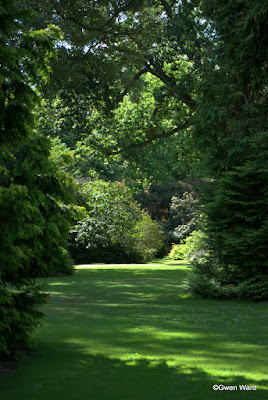 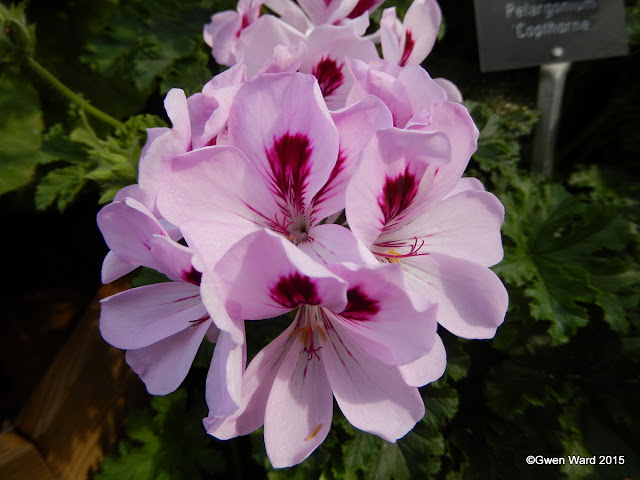 
This is another great Regal Pelargonium originating in Australia - Joyce Ritchie introduced "Babylon"  in 1977 and it is said to be a cross between "Cha Cha" and an unknown Regal Pelargonium.  The flowers are a deep red, with almost black blotches and with a large white throat.  The leaves are green and the plant has a vigorous and upright growth.

We have had a pond in our garden for many many years – our now grown up boys were quite young when we built it, so probably about 30 years ago.   But with my poorly knees last year, it sadly became overgrown.  Although I have had both knees repaired, kneeling for long to clear out overgrown pots is not possible, so not much done to it this year either.  We also found that with the increasing very wet winters we have had recently, it overflows.  Now I know the fish would not swim out – they tend to spend their time at the bottom of the pond in the winter, but my husband worried about it and spent a lot of time out in the pouring rain pumping water out of the pond so it would not overflow.   So, it has to go.  The liner is big, heavy and unwieldly, so after emptying out the water, plants, four goldfish, and several small frogs (who kept jumping back across the lawn to the pond) – Brian drilled quite a few holes in it and we have filled it with rubble: broken pots and whatever else we could find.  We are now slowly filling it with topsoil.


But – what did we do with the fish I hear you ask?     On a trip to Australia several years ago I saw a half barrel filled with water, waterlily and fish in the garden of a friend of my sister’s.  It was most attractive and I loved the idea.  When my sister came over to visit us a few years later she bought me a wooden half barrel and plants for it.  The barrel eventually rotted and I replaced it with a plastic one.  It was however, not placed very well, being in shade for most of the day.  This was good in one sense because it meant the water did not go green, but on the other hand, the water lily did not flower.    So, it is now round the other side of the conservatory where it gets sun for most of the day, and is shaded by a potted wisteria.   If we get a very cold winter I will have to wrap it in bubble wrap as I have done in the past in its original site. 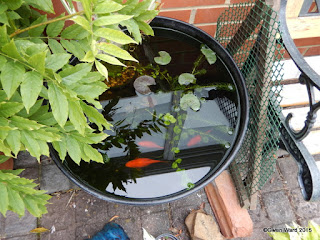