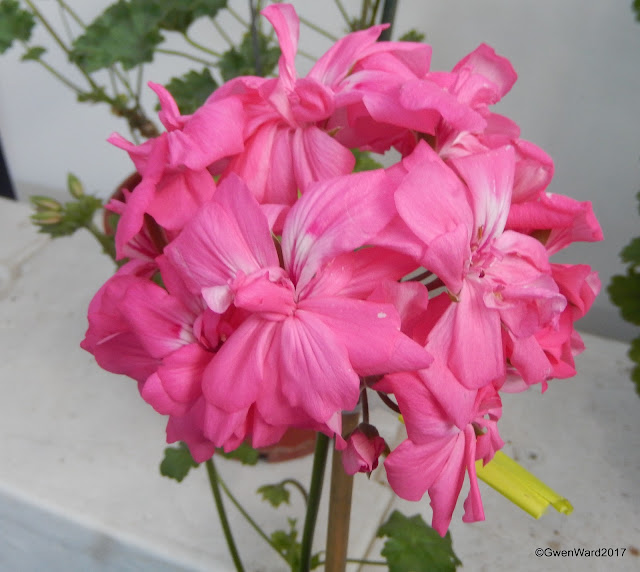 Below is a photograph I took of Cliff at the Conference I attended in Geelong, Australia in 2009.    This shows him with one of his yellow pelargoniums 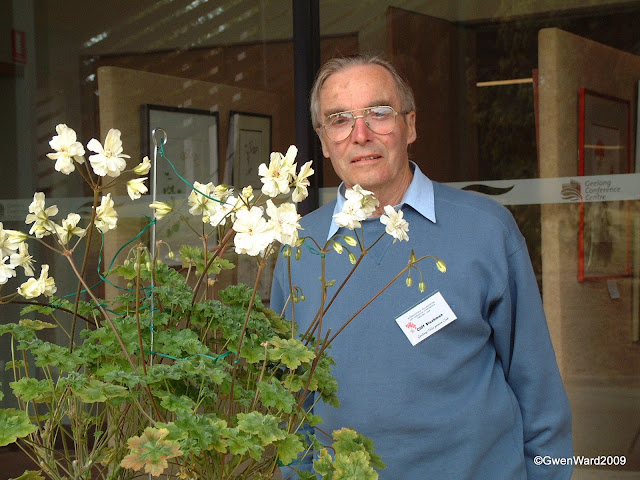