Ken Dymond, who sadly passed away last week, raised many pelargoniums.   He was a very experienced hybridiser and was well known for the Quantock series of Angels which he named mainly after family members.  He also introduced the Mendip range of Regals and a few zonals with the prefix Blackdown.

Ken was also an experienced Pelargonium Judge.  He will be sadly missed by many.

The Pelargonium & Geranium Society held their Eights National Open Show last month at Capel Manor.    All the exhibits were of a very high standard.  The following are just a few of the photographs I took. 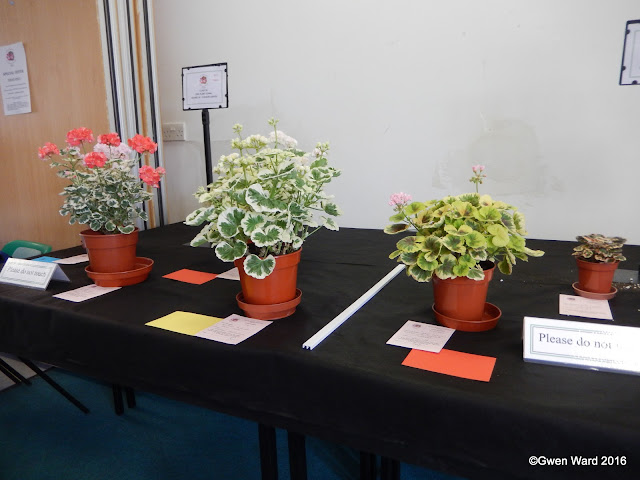 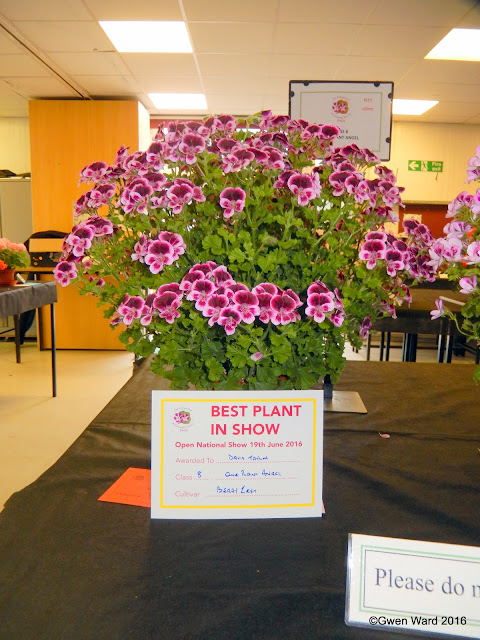 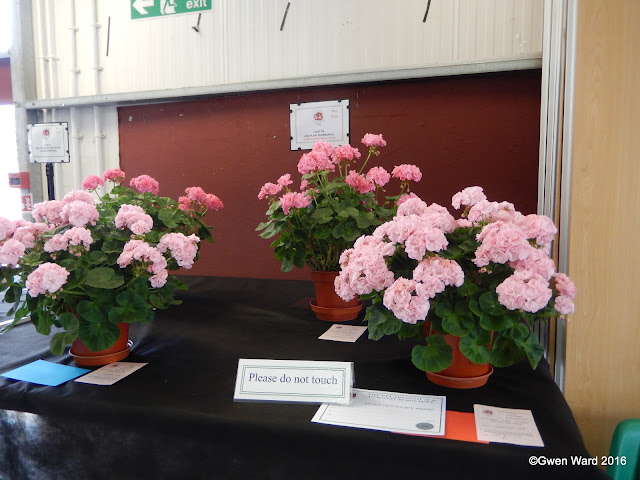 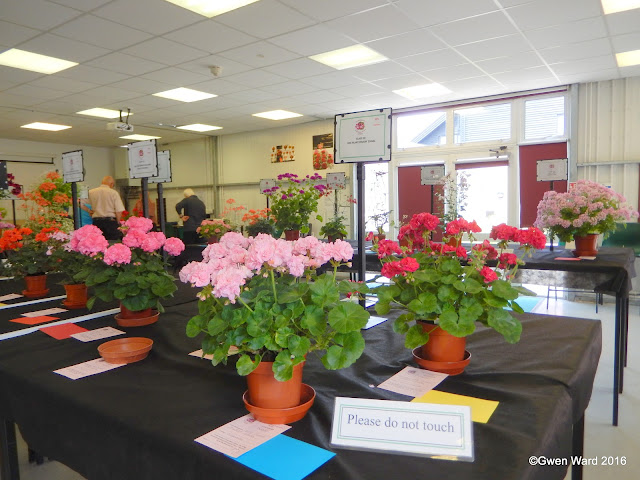 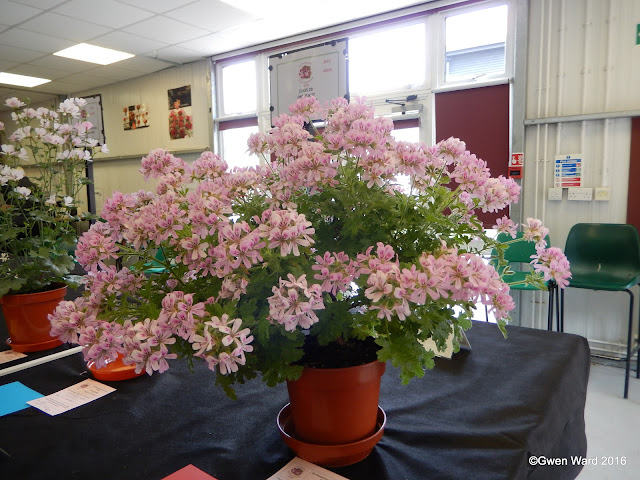 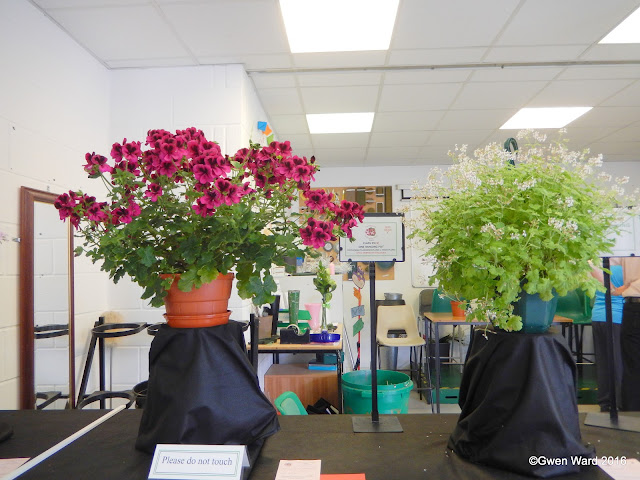 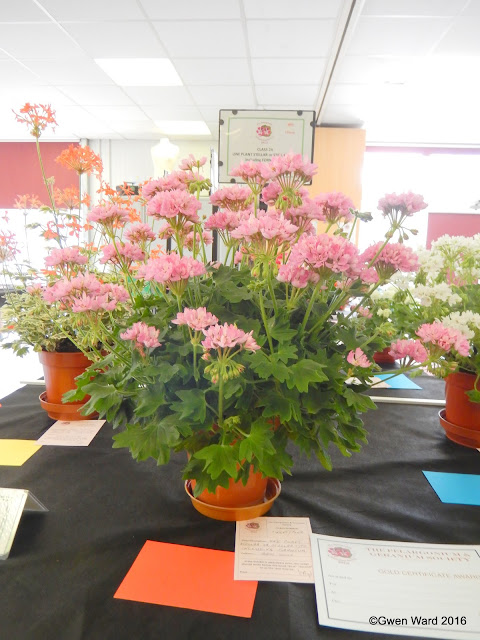 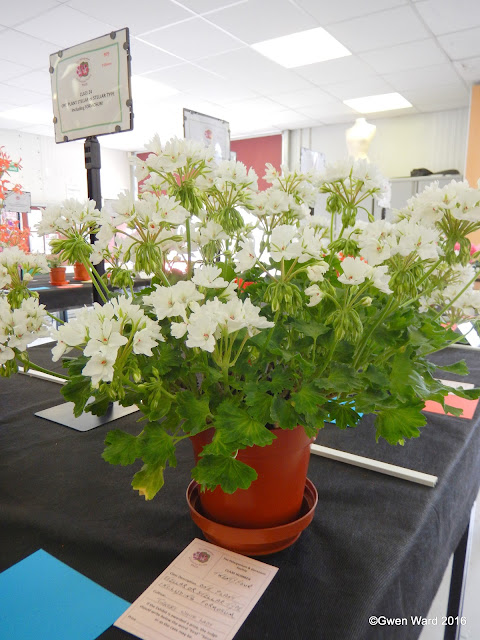 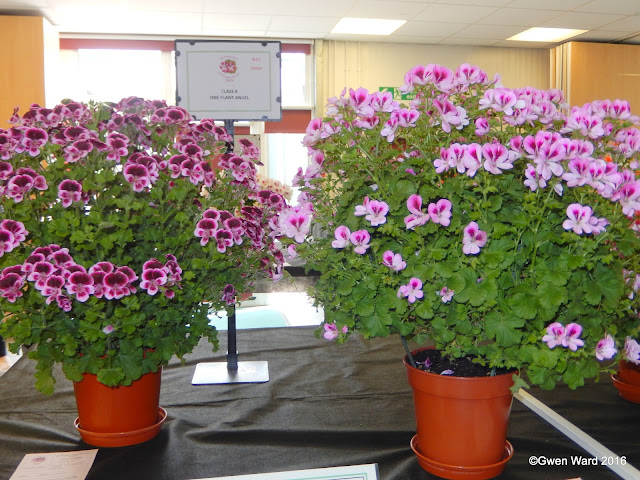 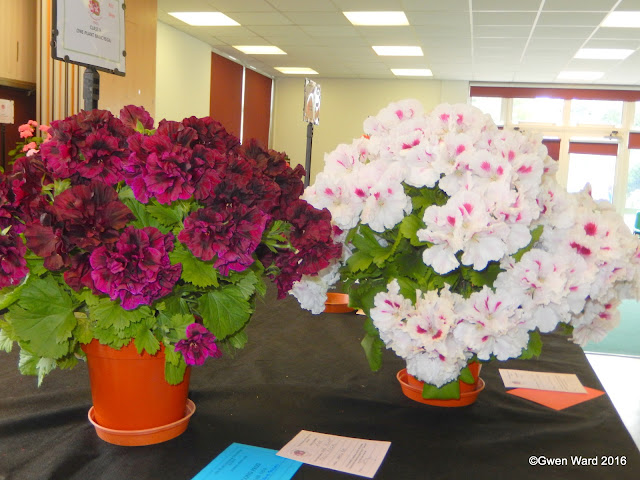 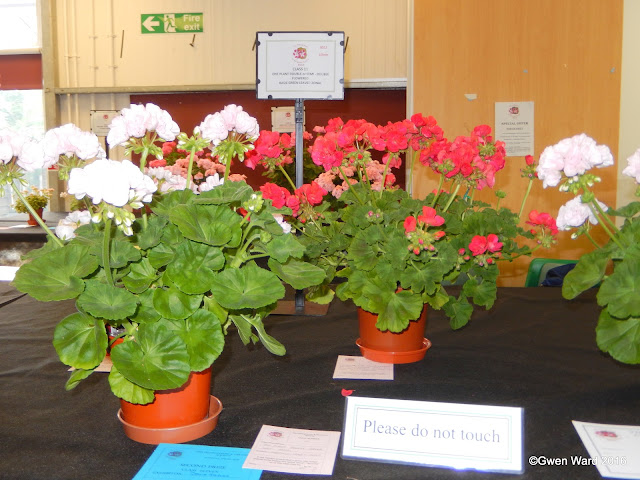 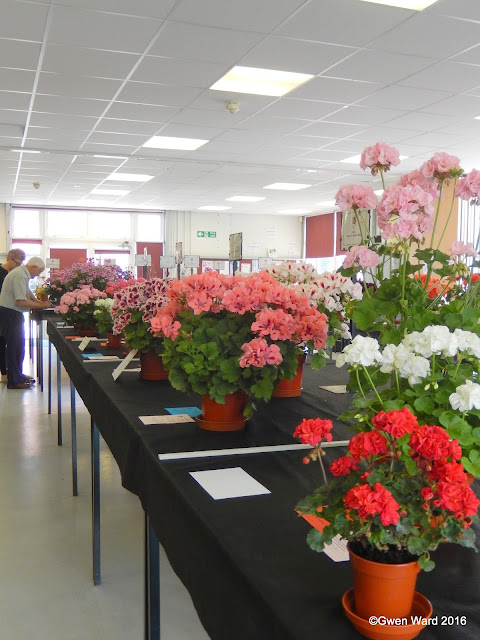 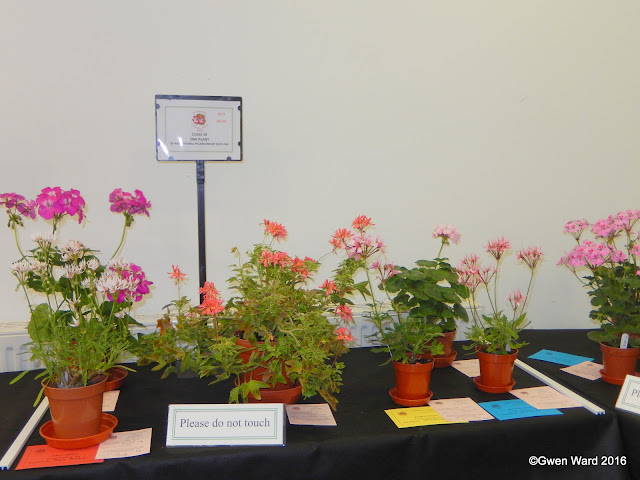 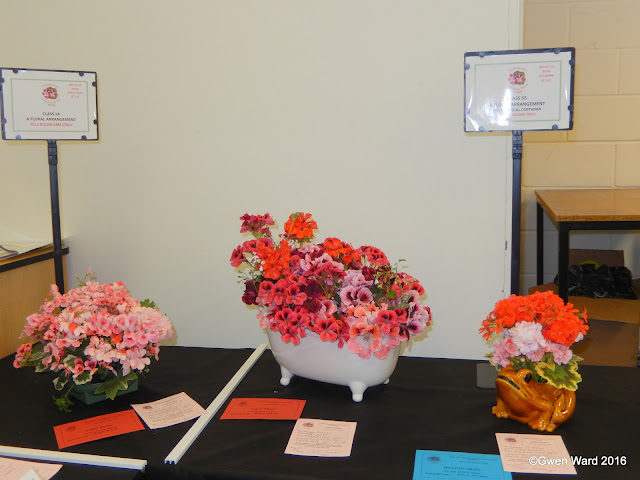 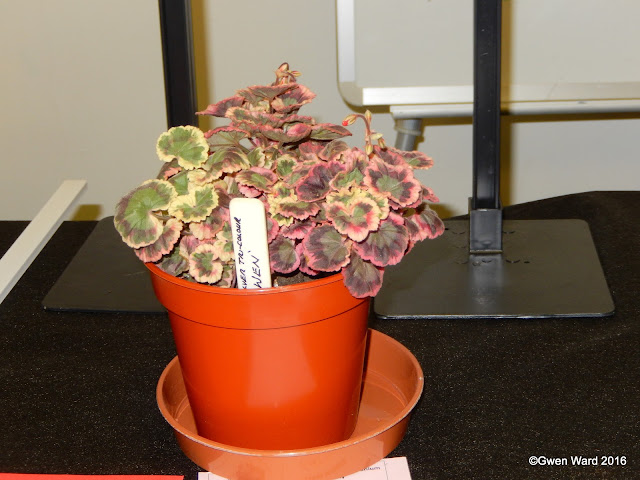 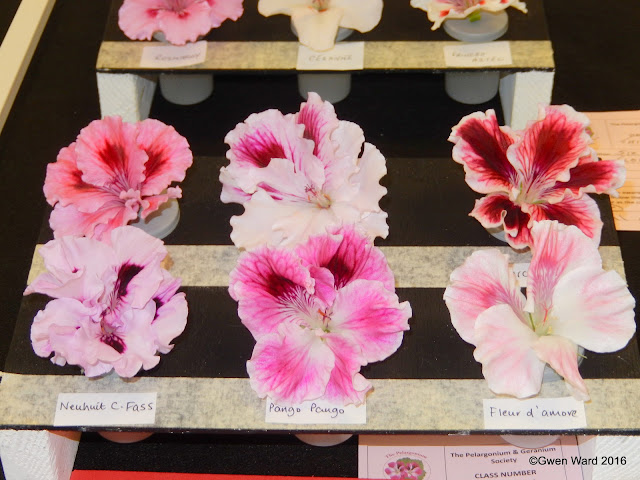 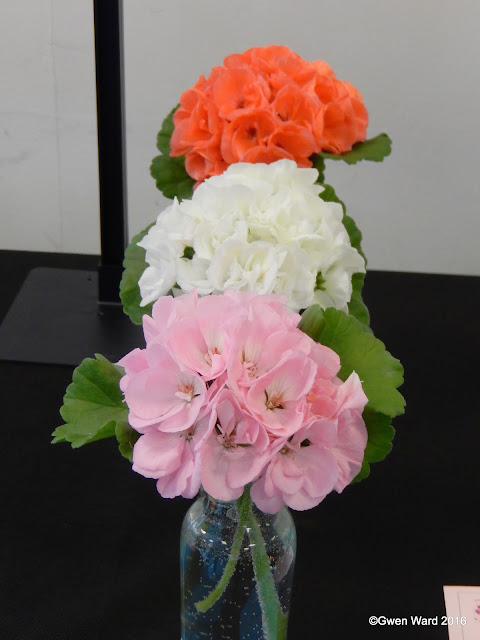 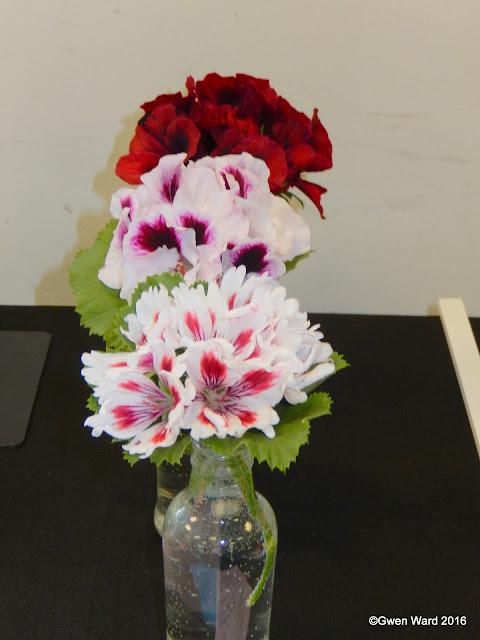 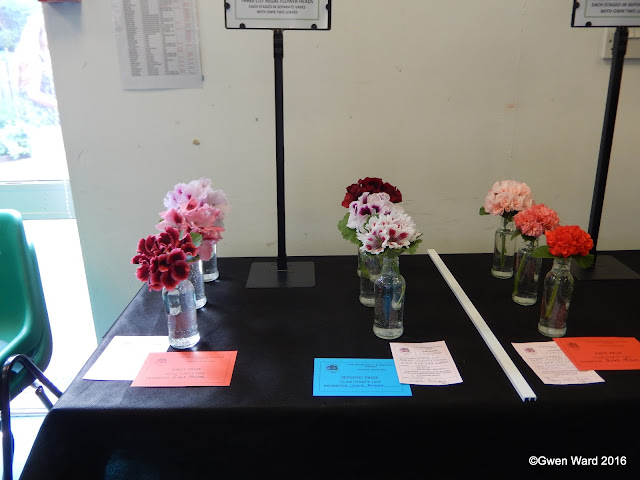 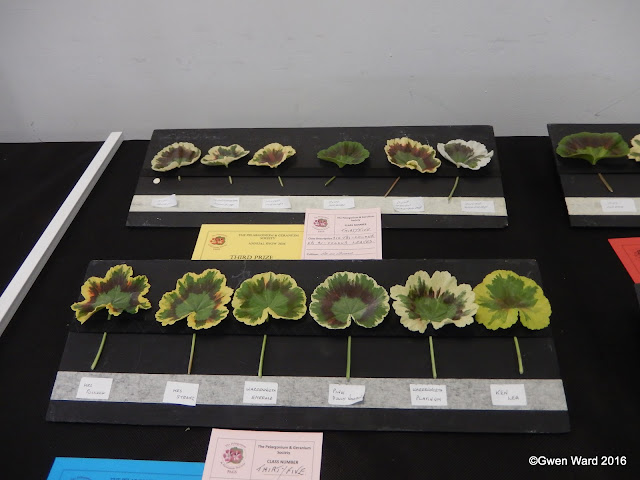 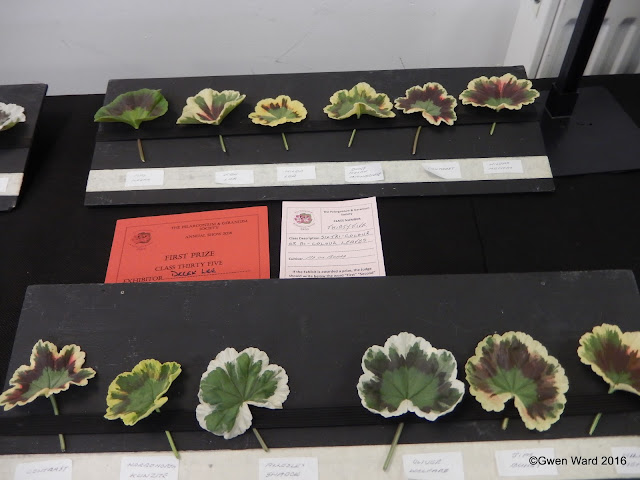 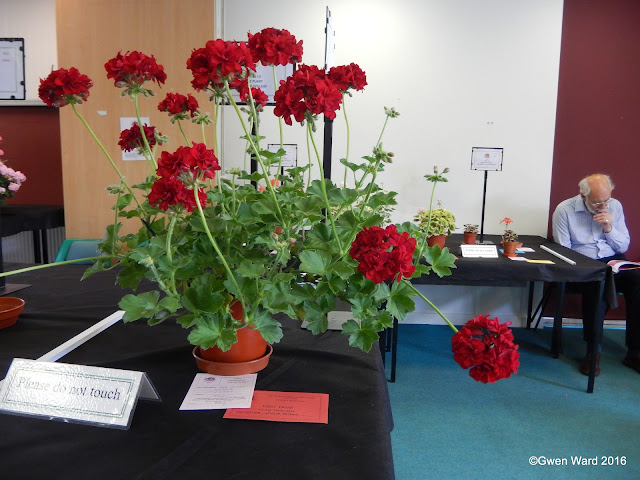 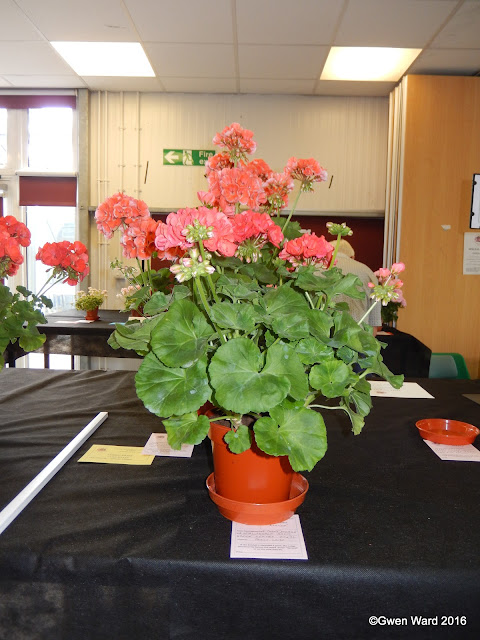 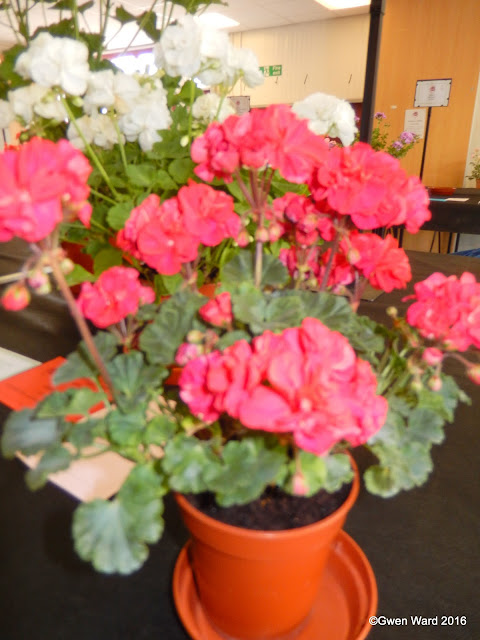 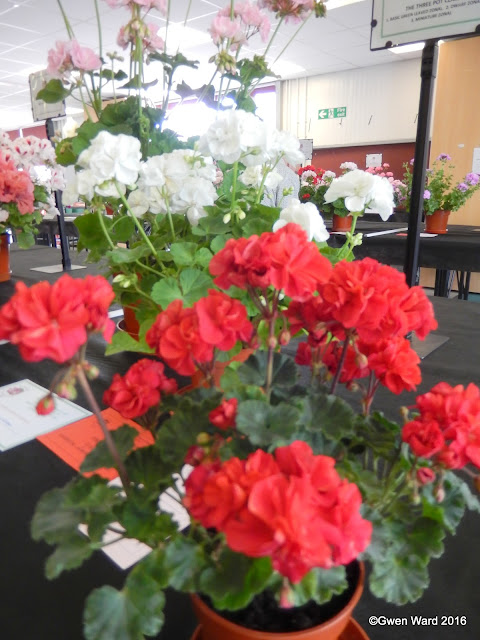 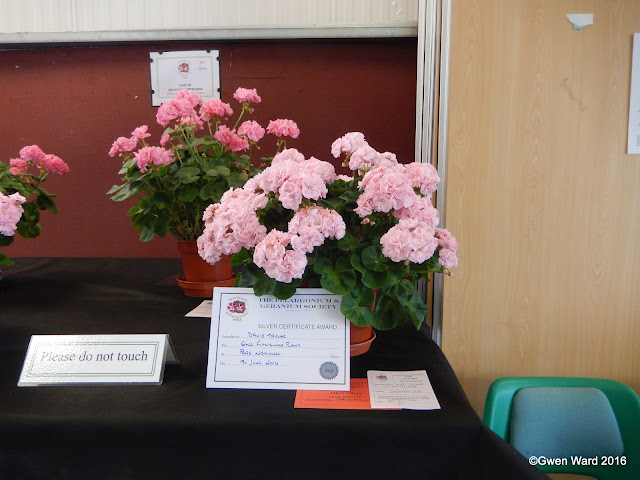 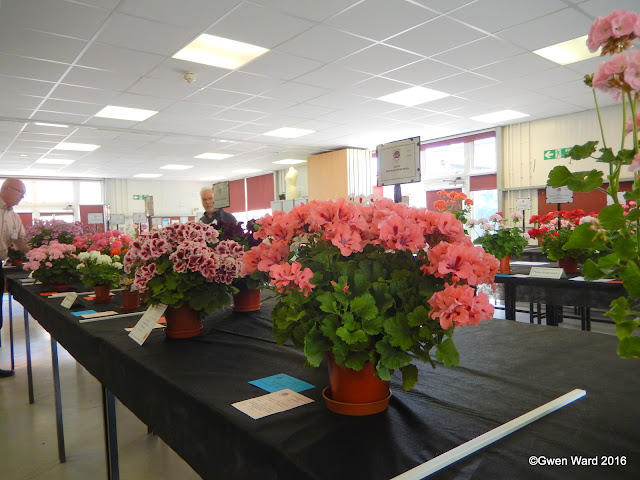