I last wrote about the South Australian Geranium and Pelargonium Society Inc Annual Show.  At the Show each year they also hold a huge sale of pelargoniums which is very popular with local gardeners.  I had a wonderful three days helping to set up the show and the sale and selling plants.   Here are just a few views of the sale. 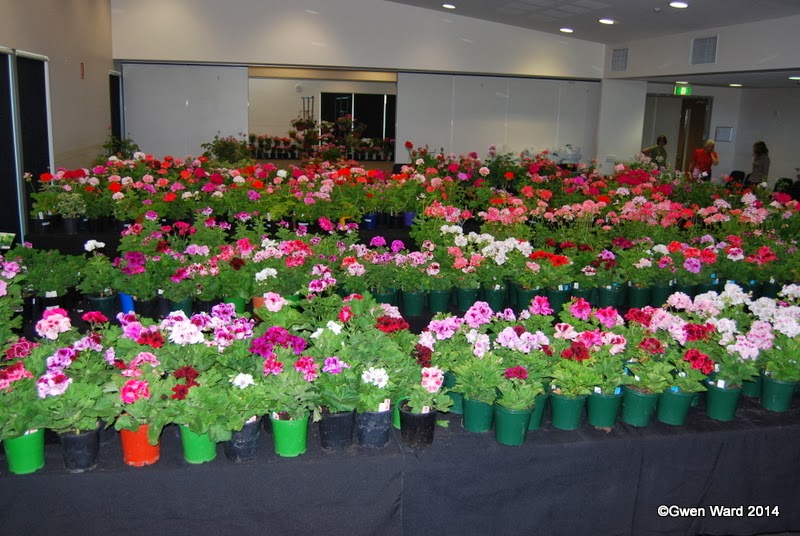 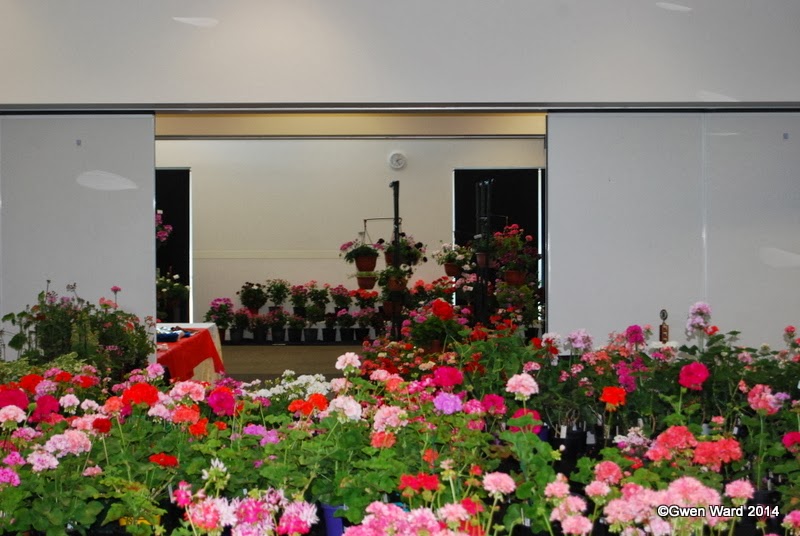 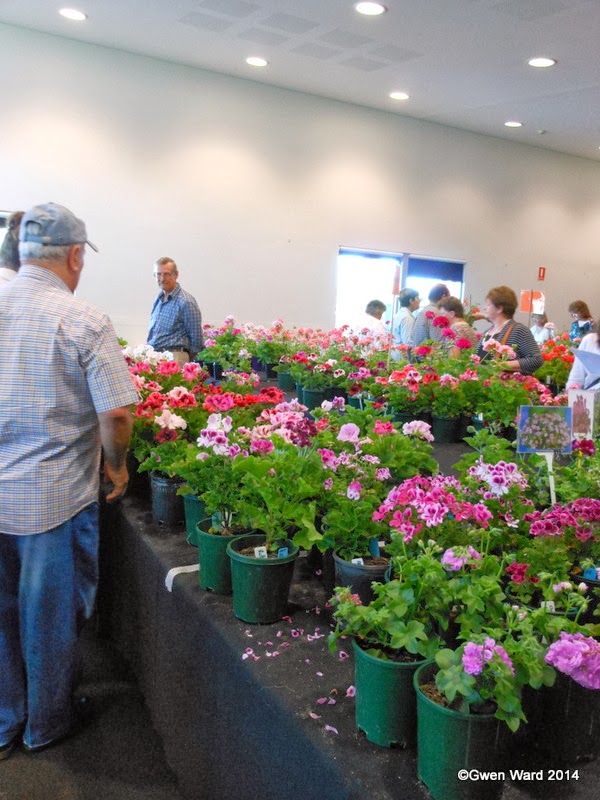 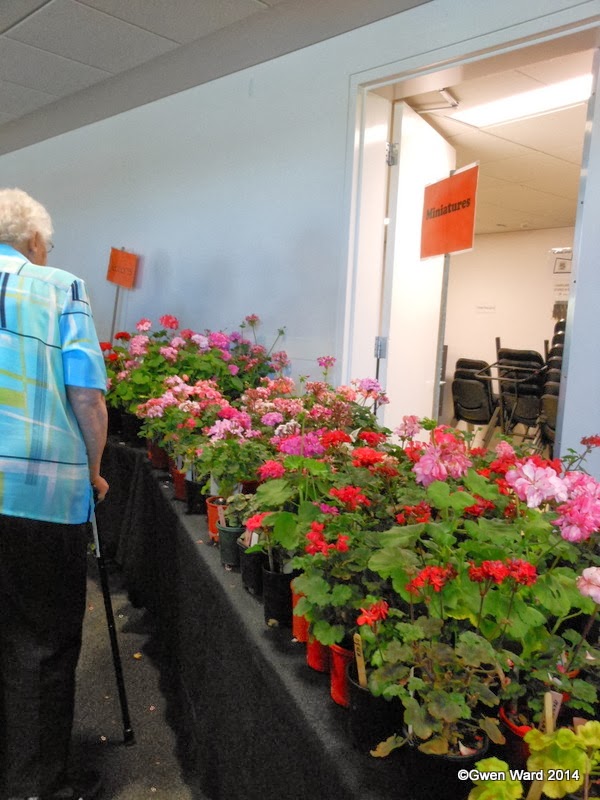