I did not take many photo's of the sales houses filled with members of the public buying their plants.  I went to two of three of the talks.  I was booked into one given by Ursula Key-Davis, but it clashed with one other.

The first one was a talk given by David Taylor (Mr. Pelargonium to anyone who watches his Video Blogs on youTube).  He told us how to prepare our plants for winter - cutting them right back to encourage growth from lower down on the plant.  I've always been a bit scared to cut too low down, but will do so from now on - if I can!  He then showed us how he takes the soil off the roots by washing them, and trimming then right back - to a very small ball of roots and then popping the plant back into a smaller pot.

The next talk was by Steve Pollard.  I have heard this talk before, but I am always interested in anything to do with the zonartics, and to be honest I thought he was going o talk about how to care for them.  But I still enjoyed the talk.   What was exciting was the fantastic announcement he made that Cliff Blackman had written a book before he died, and his family have released it as an e-book.   I'll put the link at the end.


Many of you will recognise Liga - of Potted Jewels fame. 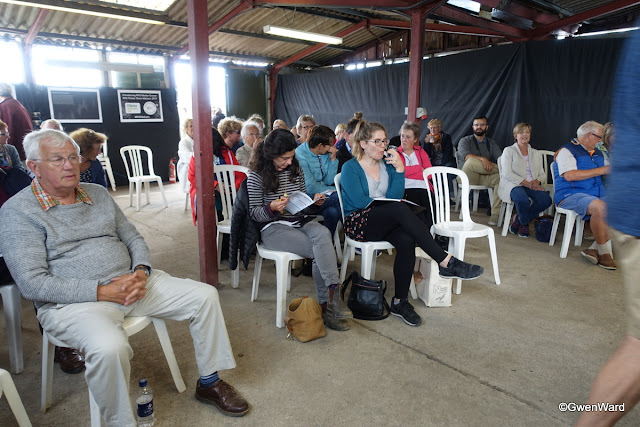 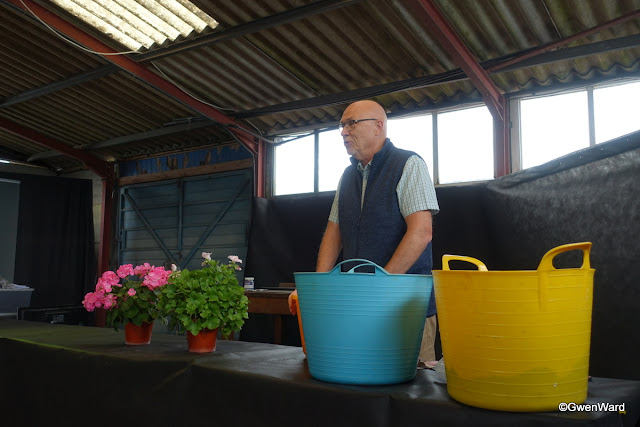 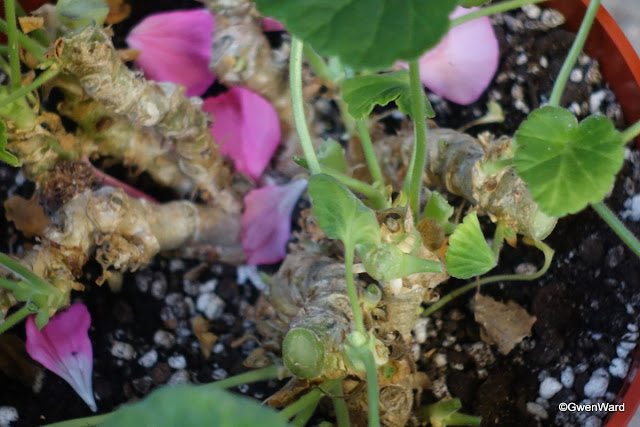 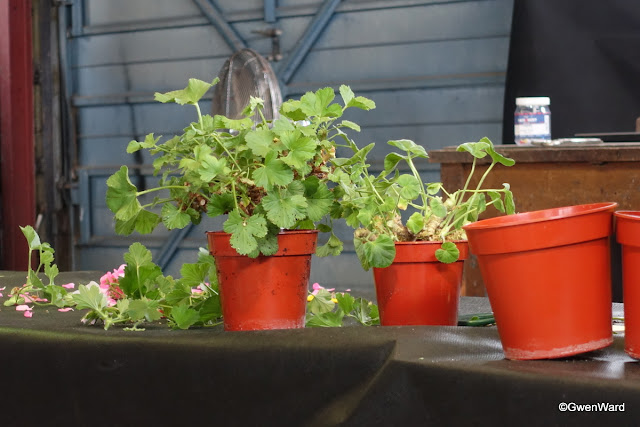 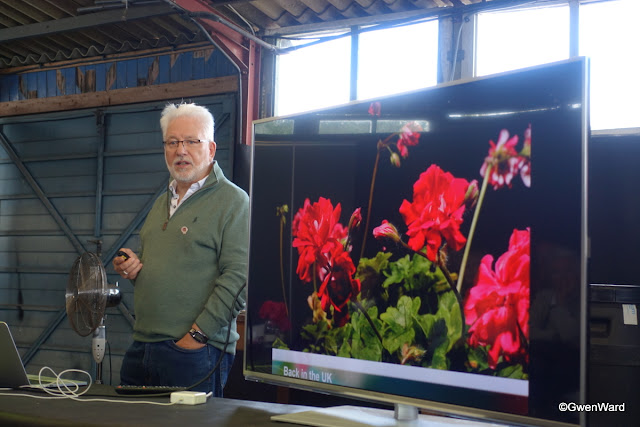 Link to the e-book on zonartics by Cliff Blackman

I am pleased to announce that the family of Cliff Blackman have released his book online. It is available Free of Charge for download and printing. https://larazonartics.weebly.com